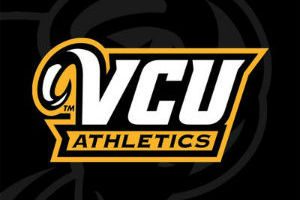 A career-high 31 points from sophomore guard Bones Hyland helped VCU pull away from Western Carolina Tuesday night to a 93-68 win.

Hyland poured 15 of his 31 in the first half as the Rams built a 43-30 lead. The Wilmington, Del. native connected on 6-of-11 attempts from three-point range.

He also pitched in three assists and two steals

Freshman guard Jamir Watkins broke out with a career-high 15 points on 6-of-11 shooting from the floor, including 3-of-6 from three-point range. He also corralled three rebounds in 18 minutes

The Rams will next travel to Baton Rouge, La. to take on LSU at 9 p.m. ET on Tuesday, Dec. 22. The game will air on SEC Network.