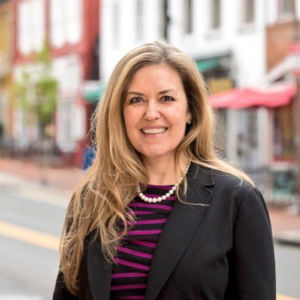 A resolution offered by Rep. Jennifer Wexton to condemn government shutdowns was defeated Wednesday when Republican leaders surprisingly turned against the measure on the House floor.

Though Wexton pointed out that she had altered the legislation’s text in cooperation with requests by Minority Leader Kevin McCarthy, the resolution failed to garner the two-thirds majority needed to pass under suspension of the rules, a mechanism used to pass noncontroversial legislation.

“All my resolution said was that destructive shutdowns like the one which just ended, are ‘detrimental to the nation and should not occur,” said Rep. Wexton. “It is deeply disappointing that even with such broad language and even with my good-faith attempts to make this simple statement palatable to the Minority, House Republicans could not agree on the simple point that government shutdowns are bad. Whether Members of Congress recognize the fact or not, this shutdown was extremely destructive for my constituents and for millions of Americans. The failure of this resolution, which should not have been controversial, is a worrisome sign given the fast-approaching deadline to fund the government and avert the catastrophe of another shutdown.”