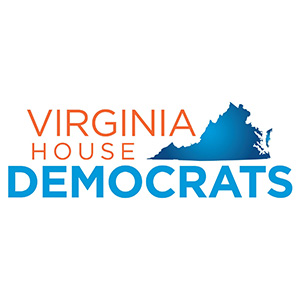 “We extend our thoughts and prayers to the victims and their families, but our thoughts and prayers are not enough,” said House Democratic Leader David J. Toscano and Caucus Chair Charniele Herring. “This nation has seen 18 school shootings in 2018 alone, and it is only February. These tragedies are not inherently inevitable; rather, they are enabled by the continued failure of policy-makers to act. We have been entrusted by the public to institute policies to keep our communities safe, and we are failing the people who elected us to do so. In the last month, our colleagues across the aisle did not support more than a dozen gun safety reform measures, including bills to ban bumpstocks, institute universal background checks, and keep guns away from those who present a threat to themselves or others. This is shameful. To all who fear or who have felt gun violence, we hear you and we will continue to fight for you.”

“Our call to action is not a political one but a plea for mercy, a plea that we will put politics aside and address this crisis head-on,” said Delegate Cheryl Turpinof Virginia Beach, a 26-year teacher, who spoke to the issue on the floor. “Waiting around for the right time to have this conversation, yet again, will only put more lives at risk. There are too many empty chairs in dining rooms across America due to our inaction on gun reform. This shouldn’t be an everyday issue, but it has become just that — to my friends and colleagues across this chamber who say they want practical solutions for everyday issues, there were over a dozen pieces of gun reform legislation in this chamber that were not allowed to see the floor. We need solutions now.”