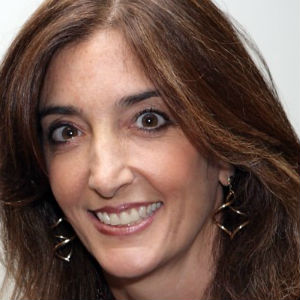 Leigh has served as Leader Filler-Corn’s Legislative Assistant from 2015-2018. She previously worked on several state and federal political campaigns in Virginia, Hawaii and Louisiana. A native of Norfolk, Leigh is a graduate of Brandeis University.

Adam most recently served as a Political Desk at House Majority PAC in Washington, DC and in 2017 was campaign manager for Attorney General Mark Herring’s re-election campaign. He has previously worked on several state and federal campaigns in Virginia. From 2010-2012, he served as Legislative Assistant to then-State Senator Mark Herring. A native of Loudoun County, Adam is a graduate of James Madison University.

Tyler most recently worked for the Democratic Party of Virginia’s Coordinated Campaign in Virginia’s 7th Congressional District and has worked on several other political campaigns across Virginia. Previously, Tyler served as a Staff Assistant in the office of former Florida Congresswoman Gwen Graham. He is a native of Northern Virginia and is a graduate of James Madison University.