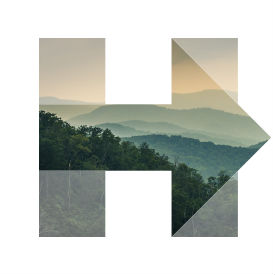 Today, Hillary for Virginia will open a Roanoke office in advance of the March 1 primary. At the event, State Senator John Edwards will join supporters to discuss why Hillary Clinton is the only candidate prepared to break down the barriers that hold Virginia families back.

The campaign’s Roanoke office will serve as an organizing hub for making calls and kicking off neighborhood canvasses to get out the vote for Hillary Clinton in the final week of the election in Virginia.

Supporters can sign up at hillaryclinton.com/volunteer/virginia/ to receive more information on events happening in the Commonwealth.