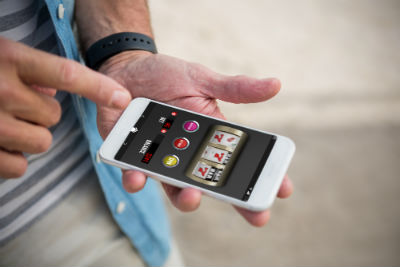 Apple will pay Virginia $2.6 million as part of a multistate settlement involving the company’s 2016 decision to throttle customers’ iPhone speeds.

An investigation revealed that Apple had discovered that battery issues were leading to unexpected shutdowns in iPhones, but rather than disclosing these issues or replacing batteries, the company concealed the issues from consumers in favor of rolling out a software update that reduced iPhone performance in an effort to keep the phones from unexpectedly shutting down.

“For years, Apple willingly and knowingly concealed defects in its iPhone models, going as far as to install a software update to intentionally hide those defects,” Herring said. “Apple did not tell consumers that the software update reduced the performance of their phones, and, in fact, profited off the intentional slowdown when consumers upgraded their phones because of the reduced performance.

“I will not allow businesses like Apple to take advantage of Virginia consumers and I’m glad that we were able to reach a settlement that holds them accountable for their deceptive conduct.”

In addition to the monetary payment, Apple also must provide truthful information to consumers about iPhone battery health, performance, and power management. According to the terms of the agreement, Apple must provide this important information in various forms on its website, in update installation notes, and in the iPhone user interface itself.

The settlement, in the form of a consent judgment, will be filed for approval with the Richmond City Circuit Court.