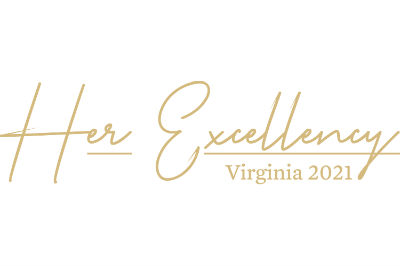 A grassroots effort of women and men launched today committed to putting all political efforts next year behind Democrat woman candidates for governor of the Commonwealth of Virginia.

The name of the group is a reference to the honorific “His Excellency” given to Virginia governors.

“When it comes to compassion for putting people first, women have proven to be architects for a better world,” Susan Platt, founder of EmergeVA who ran for the Democratic Party lieutenant governor nomination in 2017.

“Women’s experiences shape how they govern, and frankly, they get more done,” Platt said.

There is momentum in terms of recent success for women running for higher office in the Commonwealth. Eileen Filler-Corn was named the Speaker of the House of Delegates earlier this year, becoming the first woman ever elected by her peers to serve in that leadership position.

And then there’s the 2020 election cycle, in which Virginia gave a majority to the Democratic ticket of Joe Biden and Kamala Harris, who is set to become the first female vice president in U.S. history.

Phyllis Randall, elected to the Loudoun County Board of Supervisors in 2015, is the first African-American woman elected to chair a Virginia county board of supervisors and she knows the significance of these candidates.

“It’s very gratifying that competent, talented women of color are finally receiving the credit we’ve earned for years of service and sacrifice to our country and Commonwealth,” Randall said.

More about this effort is online at www.herexcellencyva.com.