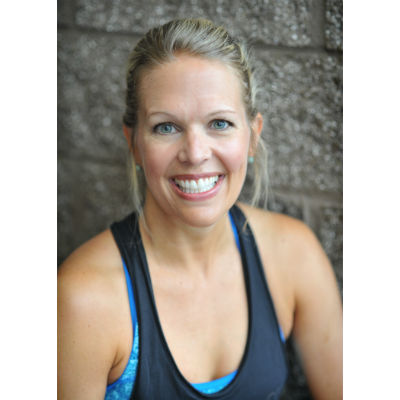 Margee Showalter was, she claims, the “worst dancer” in her childhood ballet class, which is interesting considering what she’s doing these days.

The new Zumba instructor at the Waynesboro YMCA is at the head of the class these days.

“The fact that I’m teaching a dance class is surreal,” said Showalter, who joined the Y fitness staff in June.

A former Zumba student at the YMCA, Showalter finds it easy to relate to students in her classes.

“I remember being apprehensive before I took my first class. What is Zumba? Dancing? Really? I can’t dance. It was a little awkward at first, but you learn that there are basic moves that are done over and over again from dance to dance that you eventually get used to, that form the foundation of the different dances, and that makes it easier,” Showalter said.

“You don’t think you’re working out, which makes it easier to get a good workout. You’re not just standing there doing bicep curls. It’s like a dance party.