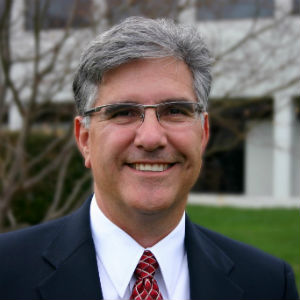 “I am thrilled to receive ALIPAC’s endorsement of my campaign,” Griego said. “I strongly support the full enforcement of our immigration laws, and I oppose amnesty for those who break our laws.  I have a great respect for the laws of our country, especially our Constitution, and I greatly appreciate ALIPAC’s support as I pursue public office to stand for our American values and rule of law.”

Griego is challenging incumbent Congressman Bob Goodlatte for the Republican nomination in the Sixth.

“ALIPAC’s unprecedented ‘Cantor List’ is now targeting 178 GOP incumbents who are documented as supporting amnesty for illegal aliens which more than 80% of Republican voters oppose,” ALIPAC Founder William Gheen said. “This disparity between voters and DC establishment Republicans resulted in the miraculous landslide defeat of Eric Cantor in 2014.”

ALIPAC has targeted Goodlatte because of his statements in support of amnesty to grant a “pathway to citizenship” for those here illegally.

“Challenger candidates endorsed by ALIPAC have completed a single question federal candidate survey stating they will support America’s existing border and immigration laws instead of any form of amnesty,” Gheen said.

As Chairman of the Judiciary Committee, one of Goodlatte’s responsibilities is to uphold and enforce current immigration law. The fact that he has made statements indicating a position to the contrary underscores exactly why ALIPAC has placed him on their target list.

Griego has a campaign website that can be found at www.HarryGriego.com.