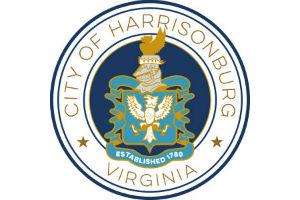 The Harrisonburg Police Department is moving forward with National Night Out this year as it has for the last 20 years.

The event will take place on Tuesday.

A video will be released on HPD’s Facebook and website Tuesday at 8 a.m. that depicts the true meaning of National Night Out from neighborhood leaders, residents, local elected officials, and emergency service providers.

“Creating a video of what National Night Out means is a great way to continue the good things going on in Harrisonburg. It puts on display the values of National Night Out and the people that work and live in this city,” Monahan said.

Like the city’s efforts with the Community Convoy in April, Harrisonburg Police, Fire and Rescue Squad vehicles will tour three neighborhoods Tuesday evening to show support for residents and celebrate National Night Out.

Joining the first responders in the convoy will be city officials, department heads and elected officials.

Starting at 6 p.m., residents of the Northeast Neighborhood Association will be first on list, followed by Harris Gardens on Vine Street and
then ending on Mosby Court at approximately 7 p.m.

HPD encourages people to come to their front yards or wave from their porches as the vehicles travel.

If your neighborhood would like to be involved in next years National Night Out, contact the Harrisonburg Police Department’s Community Resource Unit.