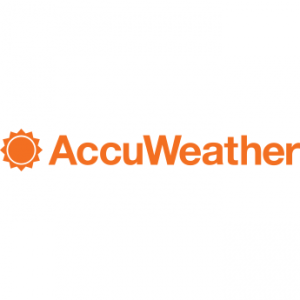 The forecast aligns with that of AccuWeather’s long-range meteorologists, who say cold weather will largely dominate throughout the month of February.

The main storm track from the East Coast will favor the Northeast and mid-Atlantic throughout February, allowing for a few powerful storms to impact the I-95 corridor.

Harsh cold will also make a return around the middle of the month.

Across the Midwest and northern Plains, a blast of arctic air caused by a shifting polar vortex will cause temperatures to plummet. A few heavy snow events will be possible.

Meanwhile, in the southern Plains, one or two big cold waves remain in store before the air begins to feel springlike.

Across the remainder of the U.S., the air will gradually warm as the calendar nears March and April.

From the Northwest to the Rockies, temperatures around normal in February will mean a mix of snow and rain.

Conversely, temperatures in the Southwest are predicted to climb well above normal, preventing storms from leaving much precipitation behind.

In the Southeast, where warmth can appear at times, February will usher in the threat for severe thunderstorms.

AccuWeather’s 2018 spring forecast, a region-by-region breakdown of the season, will be released on Feb. 7.