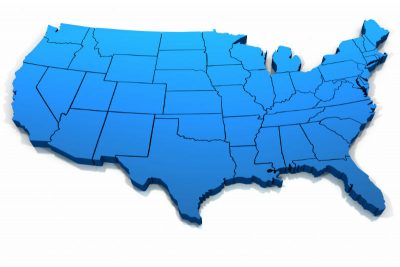 The Great American Outdoors Act, which includes Sen. Mark Warner’s Restore Our Parks Act, will help tackle the $1.1 billion in deferred maintenance at Virginia’s parks and could create up to 10,340 jobs in the Commonwealth alone.

The legislation overwhelmingly passed in the House of Representatives earlier this week and was approved by the Senate in June.

“As the economic toll of the COVID-19 pandemic continues to financially strain communities across the country, this new law will help create tens of thousands of jobs and make a positive economic impact for gateway communities that depend on our national parks,” said Sen. Warner. “Now that this bill is the law of the land, Virginia’s historical sites will finally start receiving crucial repairs that have been postponed for years. I want to thank my colleagues for joining me in my years-long effort to create jobs and make sure our nation’s historical treasures are around for years to come.”

In June, the National Park Service released a report that estimated that an average of 40,300 direct jobs and 100,100 direct and indirect jobs would be supported nationally by the Restore Our Parks Act if passed as part of the Great American Outdoors Act. In Virginia, it is estimated that 10,340 jobs would be created or supported as a result of Sen. Warner’s push to address the national parks backlog.

Because of the economic impact national parks have on communities across the country, more than 800 organizations have pledged their support for the Great American Outdoors Act.