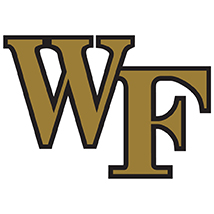 This was supposed to be the year that Danny Manning took Wake Forest basketball to the next level. After a surprise NCAA Tournament appearance in 2017, though, this has been anything but a breakthrough year for Manning and the Demon Deacons.

A 1-5 start in ACC play, after an 0-3 start in November that included a double-digit loss at home to Liberty, has Wake (8-10) as one of just two teams in the conference on the wrong side of .500.

The only positive, really at all, this season is the 73-67 win over Syracuse back on Jan. 3, though you have to give the Deacs credit for having played UNC tough on the road (a 73-69 loss on Dec. 30), and being competitive in losses to Boston College, Virginia Tech and NC State.

Keys to the game: Virginia