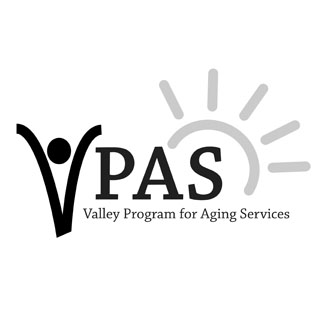 Slight differences in demographics translate to solid state and federal funding for senior services in Staunton and an uncomfortable funding deficit in the senior-service arena in Waynesboro.

“We’re looking at being close to $75,000 to $80,000 in the hole this year,” said Jennifer Chestnut, the director of senior services for the Staunton-Augusta-Waynesboro region at the Valley Program for Aging Services.

A look at the VPAS annual report for the Staunton-Augusta-Waynesboro region can make it hard to see a clear reason for the gap. Staunton and Waynesboro are nearly identical demographically. Staunton’s 60-and-over population is 22.2 percent of its overall population, while Waynesboro’s senior population is 21.9 percent of its overall population. There is something of a gap between the two in terms of the number of Medicare beneficiaries (5,223 in Staunton, 4,507 in Waynesboro), but according to the report VPAS actually serves more clients in Waynesboro (440) than it does in Staunton (373).

VPAS for years has accounted for the difference in funding by shifting funding resources from its operations in Staunton over to Waynesboro, but the pending move of the Staunton Senior Center to Gypsy Hill Place means a ramp-up in operations costs on the Staunton side that will make a continuation of the funding approach of the past impossible.

The city is not likely a good source of funding to make up the gap since Waynesboro already contributes on an annual basis in cash and in-kind dollars more than double what Staunton provides in local dollars to senior-services programming.

Bottom line: The money to provide services to seniors in Waynesboro will have to come from somewhere, or services will have to be cut.

“If we don’t increase our funding, individual care can be reduced, we may have to initiate waiting lists, things like that,” Chestnut said.