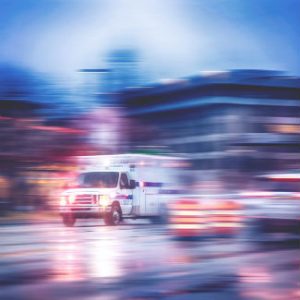 A Front Royal woman is dead from injuries sustained in a single-vehicle fatal crash in Warren County.

A 2006 Chevrolet Impala was traveling east on Rt. 661, when it crossed a double yellow center-line, ran off the roadway left, down an embankment, through a fence, and collided with a tree.

The driver of the Chevrolet, Donna, L. Stump, 60, of Front Royal, died at the scene as a result of her injuries. Stump was not wearing a seat-belt. Stump’s remains were transported to the Office of the Chief Medical Examiners in Manassas for an autopsy and examination.

A medical emergency is being considered as a factor in the crash.