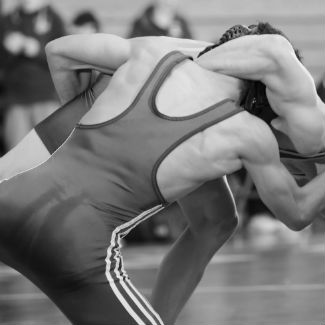 Four members of the UVA wrestling team turned in podium finishes on Sunday at the Wolfpack Open, paced by Robert Patrick (Ligonier, Pa.) with a first-place finish at 174 pounds.

Patrick went 4-0 on the day with a pin in his first bout before posting back-to-back tech falls to advance to the finals. He then won by decision over Thomas Flitz of Appalachian State to take first place at 174 pounds.

Battista won back-to-back bouts, the first by decision and the second by major decision, before a medical forfeit sent him through to the finals. He dropped a tight 6-5 decision in the championship bout to Chris Kober of Campbell to take second place at 184 pounds.

Book and Hart both went 4-2 on the way to the sixth-place finishes at their weight classes.