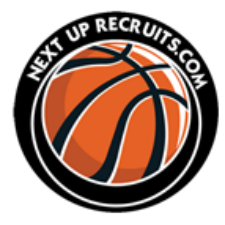 Fishburne (23-5) has won eight of its last nine, with wins over third-ranked Hargrave (31-8) and seventh-ranked Massanutten (23-8) in that stretch.

Brewster Academy (28-2) held onto the top spot in the poll this week.