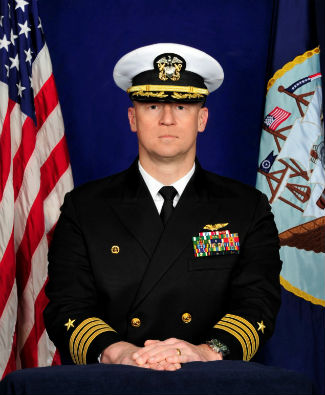 Mary Baldwin University has appointed 14 community members this month to serve on its Advisory Board of Visitors, an organization comprised of alumni and friends of the university who help promote the mission of the institution, assist with special events, and help students through personal development and leadership training.

Black graduated with Distinction with a Bachelor of Arts degree in Economics from VMI and commissioned in the US Navy in 1986. Black was designated as a Naval Flight Officer and is a graduate of the famed Navy Fighter Weapons School (TOPGUN). During his Navy career, he was selected to serve as a Squadron Commander and a Wing Commander before being assigned to lead all Navy personnel in Afghanistan as the NAVCENT Forward Afghanistan Officer in Charge. As the Commodore of the Strike Fighter Wing Pacific Fleet, Black led 23 squadrons, over 350 aircraft and 6,200 officers and Sailors.

In addition to his bachelor’s degree from VMI, Black holds a master of arts degree in strategic studies from the Air War College. He has graduated from the National Defense University Joint Forces Staff College and the Navy Executive Development Course at UVA’s Darden School of Business.