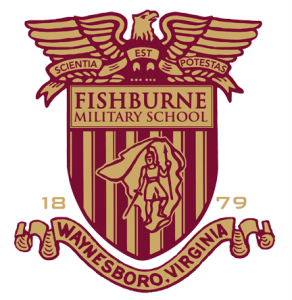 The Fishburne Military School basketball team opened its season Thursday with a 75-38 win over New Covenant School from Lynchburg.

Fishburne jumped out to a 20-12 first quarter lead behind Waynesboro natives Kian Tate and Treavor Norman, who finished the night with 12 and 15 points, respectively. The second half assault was led by another Waynesboro native, sophomore Mesiah Woods, who came off the bench to lead all scorers with 26 points in his varsity debut.