It will be challenging not to drop a few vile words throughout this column.  Income tax.  Every year I have to pay.  I pay extra because I have a plethora of wealth – that is sarcasm.  This year, I decided to toy a little with the IRS.  I wrote a check for one dollar more than I owed.  They sent a check back for one dollar.  I’m not cashing it.  They can’t close their books.  If they do, they’re lying all because of my one little dollar.  My little game probably cost a lot more than one dollar.

Years ago when our daughter got her first paycheck, she looked at all the deductions and calmly said, “I didn’t sign up for any of this.  My generation is pushing the reset button.  Your generation messed up everything.  I’ll never see Social Security and I can’t buy into a 401K plan.”  My husband and I laughed.  She did have many good points.  I can even drop the F word.  Yes, the word starts with f and ends in k.  401K and you thought I was going to write something else.  How many working people, emphasis on working people, have the means to contribute to a 401K plan?  And if they do, the payoff is a joke.  Additionally, the IRS imposes intense rules and regulations in regards to tax deferred funds.  You will pay eventually.

I had to pull out some old history books in reference to the 16th Amendment (1913) specifically personal income tax.  “In 1894, an amendment was attached to the Wilson–Gorman Tariff Act that attempted to impose a federal tax of two percent on incomes over $4,000 (equal to $109,000 in 2015.)”  Wouldn’t that have been nice?  That was declared unconstitutional.  Instead, we got the 16th Amendment and our politicians keep slapping onto it.  Go to the library.  Tax codes take up at least a quarter of the building.  How is the average American to understand this?  They can’t.  That’s why even the most educated and intelligent among us have a CPA.  Great.  I pay someone to tell me how much I owe in taxes.  I’ve been told you are less likely to be audited if you have your taxes done by a CPA so I suppose I’m getting something out of it.

Of course we need taxes.  I just don’t believe the burden should be on the 99% that work for the 1%.  I can’t even attack corporations.  In the United States corporate taxes are 35 per cent.  That is more than any other country imposes on its corporations.  These corporate taxes forces outsourcing.  I can’t get angry at Susan from Bangladesh for my computer questions but I can get angry when it’s more cost effective for corporations to have lobbies to pay off politicians to get out of paying taxes.

And just what is this local personal property tax on vehicles?  I paid taxes when I bought the vehicle so why do I have to keep paying?  In the booming metropolis of Waynesboro, Virginia, that tax is due in December.  That’s the city’s way of wishing me a Merry Christmas.

I doubt this is what Thomas Jefferson and Alexander Hamilton envisioned in our early years.  I picture those two adversaries standing side by side, shaking their heads, and saying, “We gave you a blueprint.  This is not what we meant.”  Yes, they did and no, they didn’t.  We just keep prodding along like Ancient Rome.  That didn’t end well.

In the meantime, I’ll keep turning my tax documents over to the CPA every year.  I’ll probably continue writing a check to the IRS for one dollar more intentionally.  They may catch on to my game and audit me despite the CPA.  I’m not worried.  Things are bound to get better after the November elections anyway. 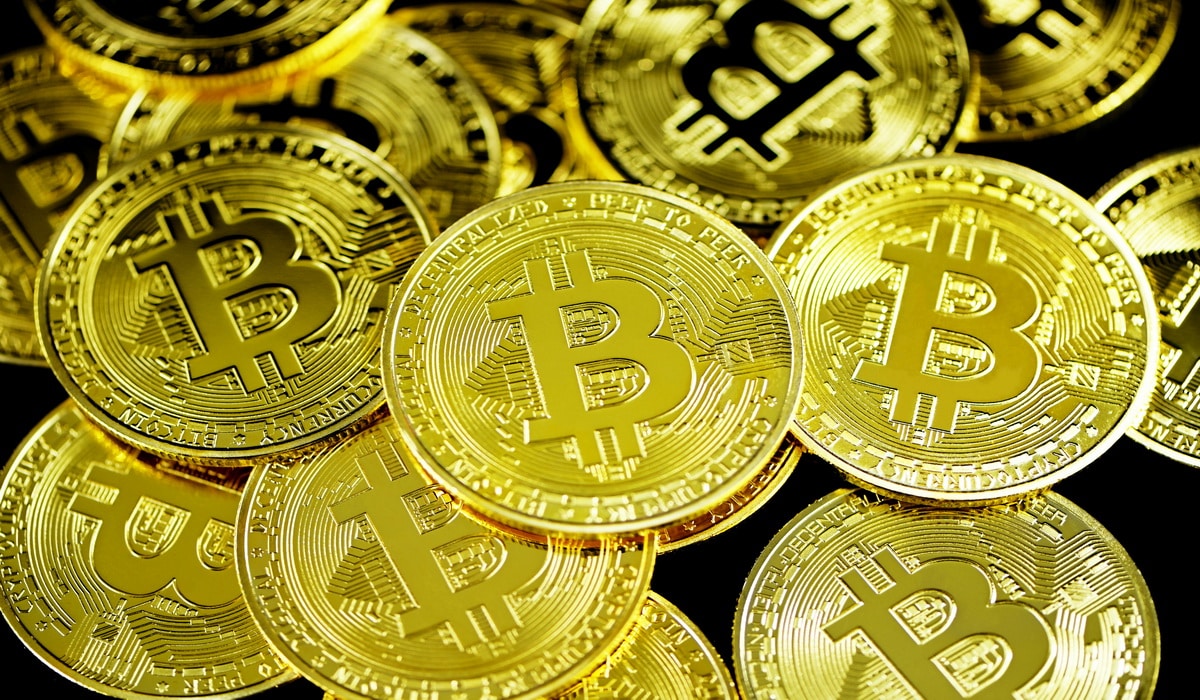