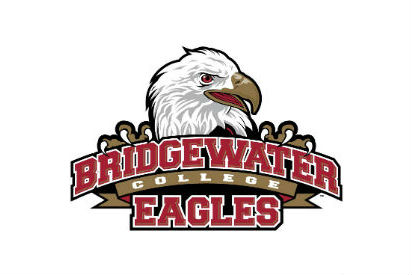 The Bridgewater College field hockey team fell 3-1 in the ODAC quarterfinals at Washington & Lee, as the Eagles matched their regular season scoreline from four days again but looked very threatening in the second and third quarters.

Senior Elise Lloyd recorded her second career goal in the second quarter to make it 2-1 Generals. Karinne Moyer kept a clearance in the circle and crossed, Courtney Cooke‘s shot was blocked right at the goalline and Lloyd swept it in.

W&L had taken a 2-0 first half lead on two deflected crosses from the right side. Grace Weise’s shot went in off a defender to open the scoring, and then a ball from Freddie Tobeason deflected in to double the Eagle deficit.

Weise added a crucial insurance goal for the hosts in the fourth quarter. Ali Bishop made a great save from point-blank range to deny Lauren Paolano, but the rebound fell right to Weise in the middle of the goalmouth.

Along with playing to matching 3-1 scorelines twice this week, the teams were facing off the fourth time in the past five ODAC tournaments, with W&L taking the last three postseason meetings after losing to Bridgewater 1-0 on their home turf in the 2015 championship game.

Bridgewater concludes its 2019 campaign with a record of 5-14, while Washington & Lee (10-7) advances to face Shenandoah in the ODAC semifinals.