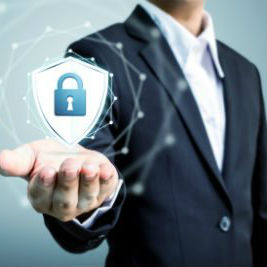 Federal prosecutors have charged four Chinese intelligence officers with hacking Equifax in one of the largest data breaches in history.

“I’m glad the DOJ has moved to formally indict the Chinese intelligence officers associated with the hack of Equifax. For years, the Chinese government has targeted western commercial firms. It is disappointing that despite a lot of rhetoric President Trump’s recent agreement with China does nothing to address this specific issue,” said Warner, the vice chair of the Senate Intelligence Committee, and co-chair of the Senate Cybersecurity Caucus.

“That said, the indictment does not detract from the myriad of vulnerabilities and process deficiencies that we saw in Equifax’s systems and response to the hack. A company in the business of collecting and retaining massive amounts of Americans’ sensitive personal information must act with the utmost care – and face any consequences that arise from that failure,” Warner said.

Warner has been outspoken about the importance of protecting consumers from data theft by employing adequate cybersecurity practices. He has previously introduced legislation to hold large credit reporting agencies – including Equifax – accountable for data breaches involving sensitive consumer data.