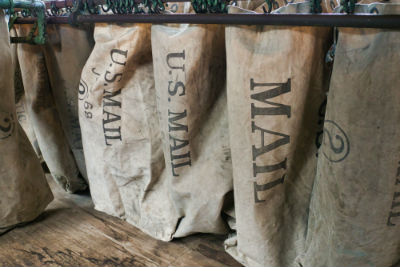 Judge Stanley A. Bastian, chief judge of the U.S. District Court for the Eastern District of Washington, found that the Trump administration was “involved in a politically motivated attack” that would “harm the states’ ability to administer the 2020 general election.”

Herring filed the motion last week seeking to “[bar] continued implementation of [US Postal Service] changes before they can further interfere with Americans’ daily lives and the November 2020 election.”

Virginia joined a multistate coalition last month in filing a federal lawsuit challenging the Trump administration’s drastic operational changes at the USPS that threatened critical mail delivery services and could undermine the national election in November.

“Now that these hasty, illegal changes have been blocked, we must work to identify and reverse any damage that has already been done before November,” Herring said. “The election this fall is probably the most important election we will ever vote in, and (this) ruling will help ensure that every Virginian’s vote counts, whether they decide to vote in person or absentee.”