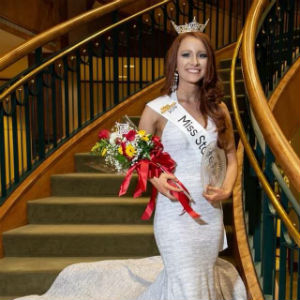 Her personal platform is “End the Apathy Epidemic: Promoting Youth Political Engagement.” She said politics had a major influence on her life while she was growing up just outside Washington in a politically outspoken family.

“My generation stands in an incredible position of power,” Kelly said. “In today’s polarized political climate, it is our job to step up to the plate and work to ensure the government we receive is a good one. It is my goal as Miss State Fair of Virginia to show young people that, contrary to what they might believe, we do have a voice and it’s about time we used it.”

All contestants will compete in the Miss Virginia pageant next summer.

The 2018 State Fair of Virginia will run from Sept. 28 through Oct. 7. Information is available at StateFairVa.org.