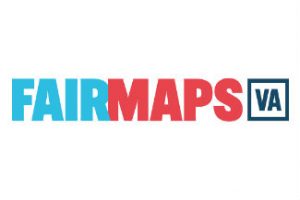 Fair Maps Virginia’s campaign to Vote YES on Amendment 1 has announced its second television advertisement of the 2020 election cycle.

“Split in Half,” tells a real-life story that encapsulates the absurdity of Virginia’s broken redistricting status quo.

“In Culpeper, Virginia, a church was split in two by a voting district line. Politicians drew the line right down the middle of the church,” the narrator explains. “Amendment 1 stops this nonsense. It ends partisan gerrymandering.”

The ad, which is airing as part of a six-figure buy in the Norfolk, Richmond and Roanoke markets, reminds voters about Virginia’s long-broken redistricting system and makes clear that Amendment 1 is the way to fix this outdated and discriminatory system – with a bipartisan redistricting commission that ends partisan gerrymandering.