Facebook maintains its grip in the US with a 78% reach

Facebook might have lost its charm among younger generations. However, it continues to be the most popular social media platform in the United States. And by some margin. According to the numbers presented by AugustaFreePress.com, 78% of the  US population uses Facebook regularly. 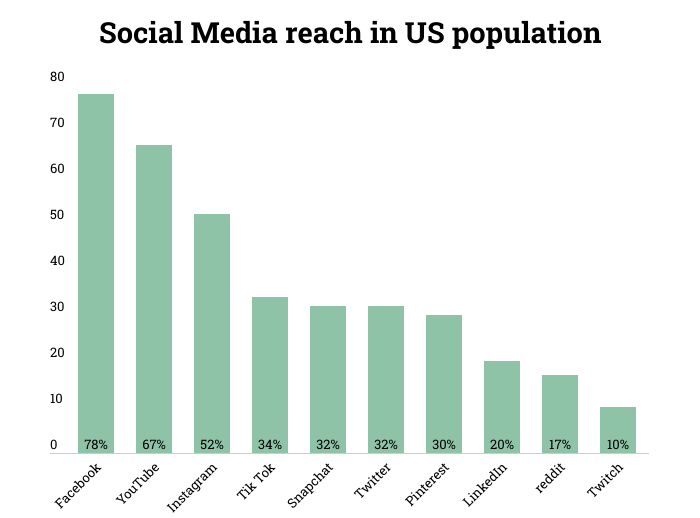 Facebook might not be ‘the’ social app for the youth anymore, but it still has an impressive reach among adults. These numbers show more than three-fourths of US adults regularly use Facebook.

Instagram, owned by the same company as Facebook, is the third-most popular social media platform among US adults. 52% of those surveyed said they regularly used Instagram.

TikTok is the fourth-most popular platform among US adults. The Chinese-based platform was launched in 2016 and is the youngest platform on the list. Furthermore, it is also the only platform owned by a non-US company to feature in the list. In a short span of time, TikTok has managed to establish significant popularity in the US market. In the survey, 33% of respondents said they regularly use TikTok.

Snapchat, launched in 2011, is slightly behind TikTok in the fifth spot with 32% of surveyed saying they use the app.

The globally popular microblogging platform is US adults’ sixth-most favored social media platform. 32% of US adults regularly use Twitter. The San Francisco- based social media company was the subject of an infamous buyout bid from multi-billionaire Elon Musk recently. However, that bid was withdrawn, resulting in a lawsuit against the billionaire from the company.

Pinterest has almost the same reach as Twitter in the US, occupying the seventh spot with a 30% reach. Professional networking platform LinkedIn has a 20% reach among US adults.

News aggregation and discussion platform Reddit is used by 17% of US adults, while video gaming platform Twitch has only a 10% reach. 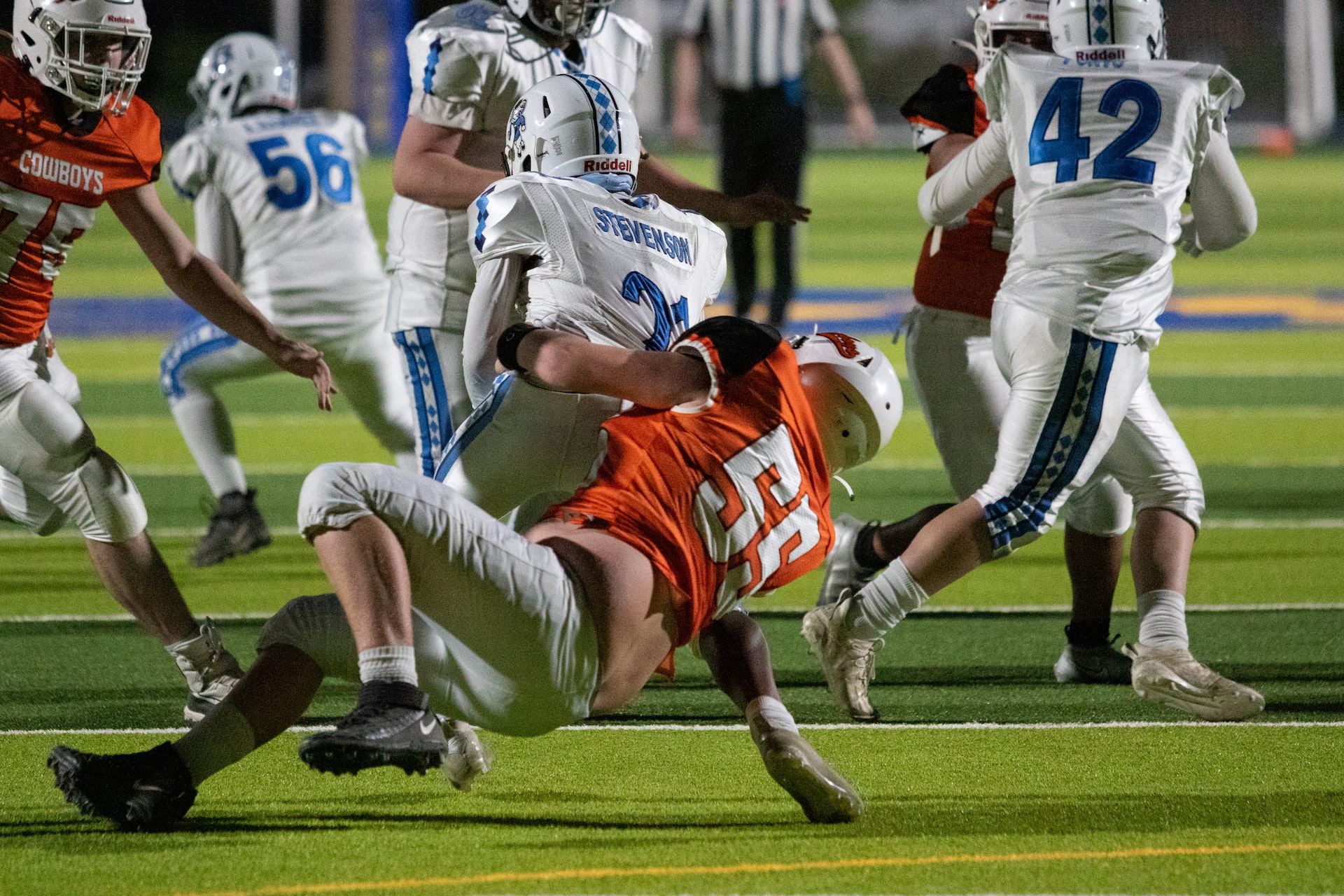