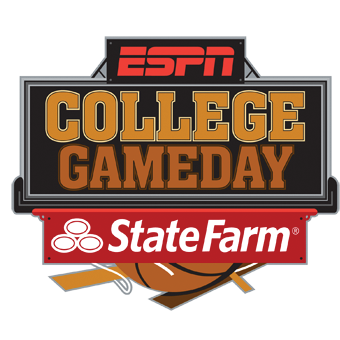 ESPN will provide on-site studio coverage from the tournament, including College GameDay Covered by State Farmoriginating  from courtside in  Greensboro on Saturday, March 14. College GameDay will air at 11 a.m. on ESPNU and continue at noon on ESPN.

The quarterfinal games of the New York Life ACC Tournament are set for noon, 2 p.m., 7 p.m. and 9 p.m. on Thursday (March 12), with the Friday evening semifinal games scheduled Friday night at 7 and 9 p.m. Saturdaynight’s ACC championship game is scheduled for an 8:30 p.m. start.

A new Tuesday to Saturday schedule for the New York Life ACC Tournament will result in the championship game being played on a Saturday for the first time since 1981. With the format change, ESPN’s Saturday night lineup onMarch 14 will showcase the ACC final in prime time.

2015 New York Life ACC Tournament: The 2015 New York Life ACC Tournament will be played March 10-14 in the Greensboro Coliseum in Greensboro, North Carolina.  The tournament will begin on Tuesday and will conclude with a primetime championship game on Saturday. All 13 games will be nationally televised by ESPN and the ACC Network.  For more information on the full week of ACC festivities visit theACC.com/ACCTourney.