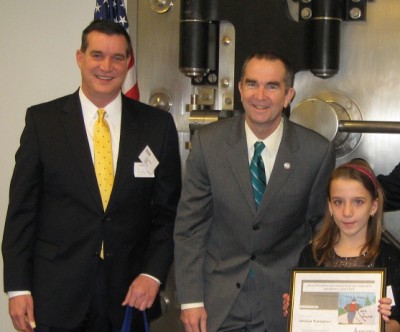 Dr. Stacey L. Epps has been elected as the new president of the Epilepsy Foundation of Virginia (EFVA).

Epps is executive medical director of the Bon Secours Neuroscience Institute and chairman of the Department of Neuroscience at Saint Francis Medical Center.

Prior to joining Bon Secours Medical Group, Epps had been in private practice for eight years in Richmond and has been vice president of the board of directors of the Epilepsy Foundation of Virginia.