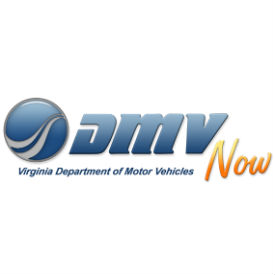 Under the leadership of Commissioner Richard Holcomb, the Virginia Department of Motor Vehicles has positioned itself as a “one-stop shop” for government services in the Commonwealth.

“Through a variety of state and federal partnerships and the agency’s expanding menu of services, DMV has come to stand for something beyond motor vehicles: it is the ‘Department of More Value,’” said Commissioner Holcomb. “We understand our customers’ time is valuable and want to make sure every interaction is time well spent.”