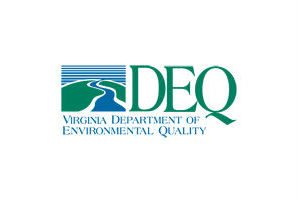 The Virginia Department of Environmental Quality has released its annual report on solid waste management in Virginia.

The report provides the amount of solid waste managed in Virginia in 2019, as well as the types and sources of solid waste generated outside the commonwealth.

During 2019, the total amount of solid waste received at Virginia facilities increased by more than 724,725 tons, or approximately 3.3 percent from the amount reported in 2018. About three quarters of the waste originated in Virginia with the remainder coming from other states.

The total amount of solid waste from outside of Virginia increased by 13 percent with 43 percent of the waste coming from industrial sources.

Some key findings of the report include:

The complete annual report on solid waste management in Virginia is available on the DEQ website at www.DEQ.Virginia.gov.