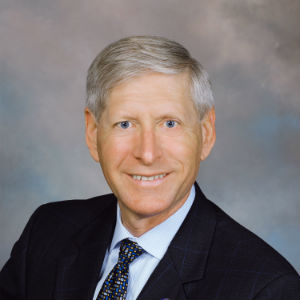 “I am pleased to note that the vast majority of the bills I introduced have been passed in the House of Delegates and now stand before the Virginia State Senate for consideration,” said Landes. “The legislation reflects my continued commitment and advocacy for promoting economic development and providing the highest quality education for Virginia’s students.”

The following pieces of legislation have been passed by the Virginia House of Delegates and are before the Virginia State Senate for consideration (House vote follows bill summary):