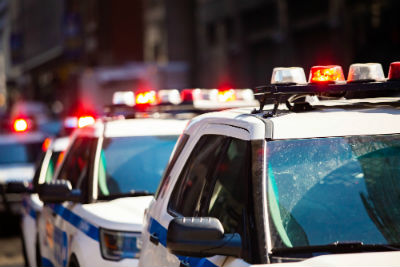 Virginia State Police is investigating an unattended death that occurred in the parking lot of the state police Area 14 Office in Edinburg.

At approximately 11:30 a.m. Tuesday, a Virginia State Police employee discovered a vehicle parked in the office parking lot, which is located in the 18000 block of Old Valley Pike.

When the supervisor approached the vehicle, he discovered an unresponsive male subject in the driver’s seat. The adult male was deceased and suffering from a gunshot wound.

A handgun was recovered from inside the vehicle.

The man’s remains were transported to the Office of Medical Examiner for examination and autopsy.