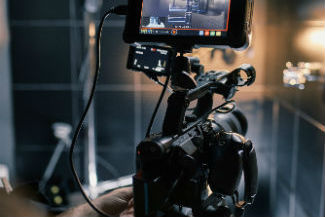 “Couldn’t Be,” airing beginning today in Richmond, reminds voters that Freitas supports a plan that would gut protections for people with pre-existing conditions like asthma and diabetes and would allow insurance companies to continue to raise the costs of prescription drugs.

“Nick Freitas’ voting record and continued support of efforts to gut protections for Virginians with pre-existing conditions and his cozy relationship with the same insurance companies that continue to raise the cost of prescription drugs tells you everything you need to know about which side he’s on. Nick Freitas is bad for health care and bad for Virginians,” DCCC Spokesperson Christine Bennett said.

Freitas, a U.S. Army veteran and member of the Virginia House of Delegates, is challenging freshman Democrat Abigail Spanberger in the Seventh District race.