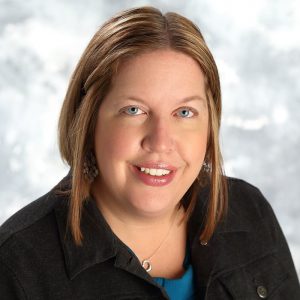 Crystal Abbe Graham is the vice president of Augusta Free Press LLC, which was founded in 2002. Her areas of focus include web design, graphic design, event planning, fundraising, and marketing strategy. She is a member of the PRO Referral Group that meets in Waynesboro.

Crystal has served on the board of directors of the Virginia chapter of the American Foundation for Suicide Prevention, and was the area director for AFSP’s Virginia chapter in 2017. Under her leadership, the chapter raised $641,155.43 in campus and community walks. In 2017, the chapter also increased event participation (190 events to 111 previous year), educated more people (10,839 vs 3,711 in previous year) and increased community partners from 38 to 98. The team also secured more than 120 corporate sponsorships during walk season and organized the most successful month of fundraising at Baker’s Crust in the restaurant’s history. She received the Dr. and Mrs. C. Lennart Sanquist Prevention Award from Mental Health America of Augusta for her work in suicide prevention in 2017. Her dedication to prevention stems from the loss of her identical twin sister, Christina, who died by suicide and suffered from depression. (Read more.) In addition to suicide prevention and mental health, she also advocates for animals, the arts, and LGBTQ+ rights.

She is most proud of her series covering local efforts to rebuild after Hurricane Katrina, a prevention campaign with the Office on Youth titled “Be the Influence” and efforts around Mental Health Month and a Suicide Prevention Roundtable started in 2016 by Graham. 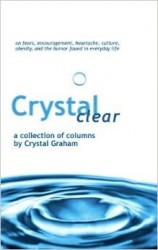 Crystal Clear: A collection of columns

Collection includes columns on fear, encouragement, heartache, culture, obesity and the humor found in everyday life.
(Excerpt) You see, I was the egg omelet that Justin Timberlake was playing, generally speaking. Or in my case, the chicken that could’ve laid that egg. I worked at a chain grocery store. And my boss convinced me somehow that dressing up as a chicken (yes, really) for a few hours would somehow be fun …
(Excerpt) Maybe we could hire someone to, you know, sit in for us. Or better yet, we could use Photoshop to digitally enhance our looks. I could shave a couple of inches off the waistline, for example … is that ethical? “The Chris and Crystal you know and love, only better.” 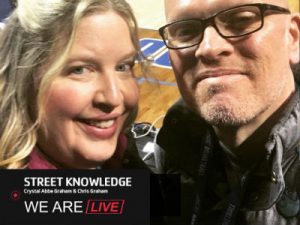 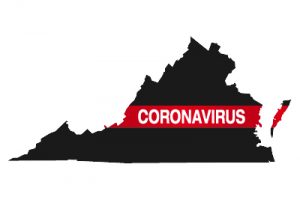 #TeamAFP reports on Northam’s May 15 target for Virginia reopening

#TeamAFP reports on latest on Virginia response to COVID-19