Instagram has cemented its position as the favorite social platform for influencers, especially in the United States. According to the numbers presented by AugustaFreePress.com, 45% of the entire spend on influencer marketing in the United States will go to Instagram-based influencers in 2022. Behind Instagram, YouTube is the second-biggest money-churning social platform in the country. 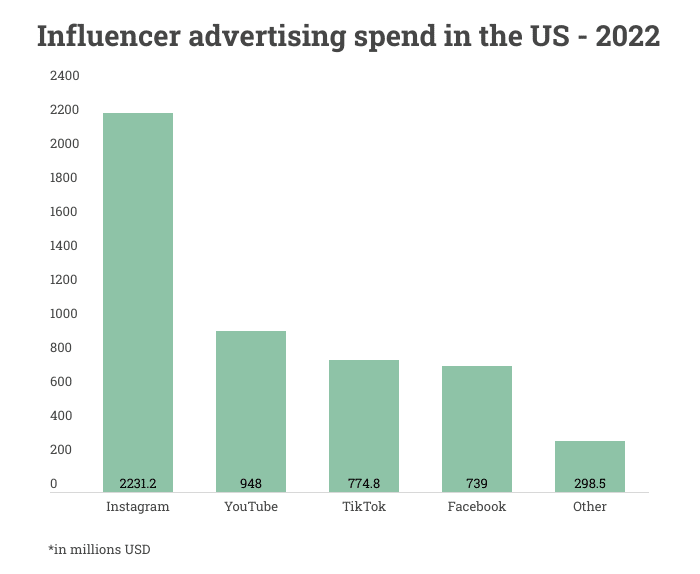 US marketers are expected to spend a total of $4.99 billion on influencer advertising in 2022, according to the data available on Statista. A significant chunk of this budget is expected to go to Instagram-based influencers.

Facebook’s downward slide in the influencer community continued in 2022. US Marketers are expected to spend $739 on Facebook-based influencers this year. 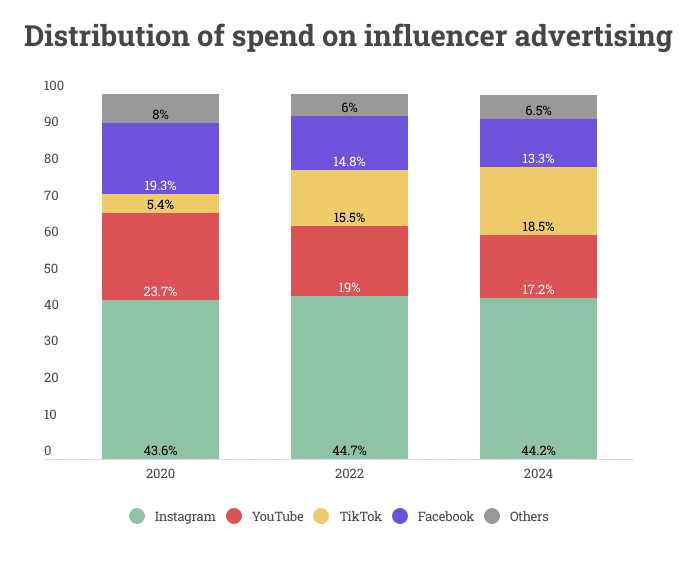 The Statista data shows that TikTok has increasingly and aggressively become popular among US influencers at the expense of older platforms such as Facebook and YouTube. TikTok accounted for only 5.4% of US advertising spending on social media influencers in 2020. However, its share is expected to more than triple itself to 18.5% by 2024.

Virginia’s unemployment insurance fund trust fund is solvent, which is newsworthy because for the past couple of years, there had been questions there, because of the pressure from the COVID pandemic.