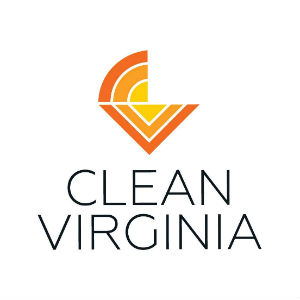 “After decades of delays and resistance, Dominion has been forced by recent law to move forward on clean energy. The new Integrated Resource Plan appears after an initial review to be a flawed and imperfect reflection of the clean energy directive from the Governor, General Assembly, and citizens of the Commonwealth,” said Clean Virginia Executive Director Brennan Gilmore.

The utility monopoly filed its latest IRP to account for the Virginia Clean Economy Act, which Gov. Ralph Northam signed into law last month. Primary findings from the plan include:

“Dominion is proposing a substantial overhaul of the way electricity is generated, consumed, and stored, all of which will have a significant economic impact for Virginian families and businesses,” Gilmore said. “The new construction envisioned by its IRP will generate significant shareholder profit for Dominion, but major rate increases for customers. However, the utility monopoly has aggressively opposed any attempt at a transparent review of its rates, despite overcharging Virginians by $1.3 billion since 2015. Dominion’s continued unwarranted reliance on fossil fuels and evasion of a fair review of rates — particularly at a time of unprecedented hardship – is deeply irresponsible. The General Assembly should urgently mandate regulators to conduct a full, transparent review of Dominion’s current rate structure in light of its massive spending plans.”