Chris Graham serves up some delicious kool-aid in today’s podcast: selling you on another national-title run for UVA basketball in 2020, and an ACC football championship in 2019. (Seriously.) 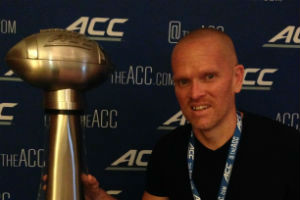