Chris Graham talks on our AFP podcast about the Roman Reigns wellness policy violation, breaks down the NBA Finals Game 7, previews the NBA Draft and looks ahead to the ACC Football Kickoff. 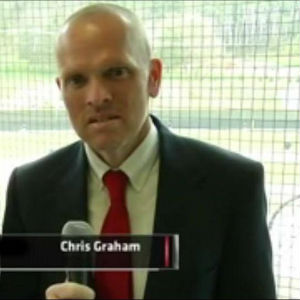