Wes Durham talks with Chris Graham about the Aug. 23 launch of his show with Mark Packer on the ACC Network. 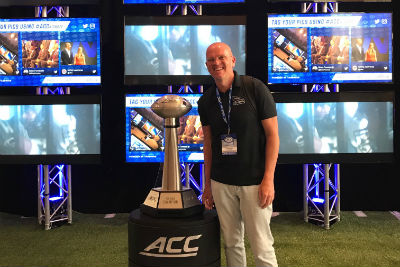