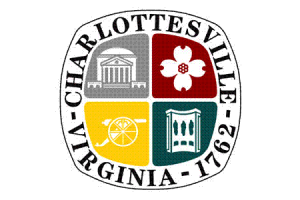 The issues in this case contributed to the passing of legislation earlier this year in the Virginia General Assembly. The legislation, which takes effect July 1, grants local control over the disposition of monuments or memorials for war veterans, and eliminates prior restrictions on removal of war memorials, including Confederate monuments.

The injunction from the Circuit Court related to the city’s statues of Robert E. Lee and Stonewall Jackson, along with continued litigation, restricts the city’s ability to discuss and enact the next steps that are being afforded by the new legislation to other communities in the Commonwealth as of July 1.

Until the Supreme Court determines whether it will hear the case, the City of Charlottesville remains subject to the Circuit Court’s injunction.

The city plans to file a motion with the Virginia Supreme Court asking it to completely dissolve the injunction. The partial dissolution, recently requested by the Payne v. Charlottesville case from the Charlottesville Circuit Court, seeks to extend the Circuit Court’s involvement rather than to allow the City to make discretionary decisions under the new law.

Once there is a favorable outcome in the litigation, the city will identify the procedural steps it needs to complete in order for the City Council to take a vote in accordance with the legislation that will take effect July 1.