Chamber announces new Board of Directors 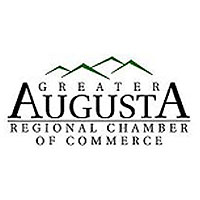 The Greater Augusta Regional Chamber recently announced that the following individuals have been elected by the Chamber membership to serve staggered terms as directors.

At each annual meeting of Members thereafter, Directors of each class shall be elected for a three-year term.