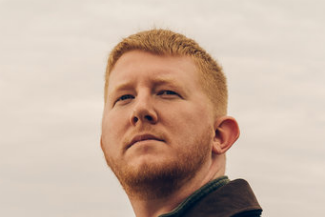 Carter’s ad campaign focuses on setting the record straight on redistricting: reminding voters that the General Assembly banned partisan political gerrymandering in the 2020 session (HB1255), that the proposed commission includes partisan legislators and citizens they approve, that the proposed amendment allows the commission or Virginia Supreme Court to gerrymander, and that the General Assembly can pass a truly nonpartisan, independent, citizen-led commission in time for 2021 redistricting if Amendment 1 fails.

“Out-of-state billionaires and right-wing donors are dumping money into the campaign to pass Amendment 1,” Carter said. “Over the next month, I’m going to do what I can to tell the public the truth – Amendment 1 will enshrine partisan gerrymandering into our Constitution.”