Escape from the overload of turkey, guests and football by joining one of the weekend specials at Wayne Theatre Alliance’s Gateway at 329 West Main in Downtown Waynesboro.

On Friday, Nov. 25, the final round of WTA’s Top Comic Competition will be held at 8 p.m. And on Saturday, Nov. 26, the multi-talented Jesse Harper will bring his mix of folk and jazz and original songs to WTA’s Gateway. The 8 p.m. show will highlight the talented guitarist-songwriter’s special touch.

In last month’s round, eight comics paired off.  The competition was fierce. The audience struggled with selecting their final four choices. Battling it out on Friday night are the Central Virginia comics Julian Close, J. F. Ferguson, Brad Foster, and Joe Shea. Again audience members will vote for their favorite. This time the winner will take home the coveted WTA’s Gateway Top Comic Trophy.

On Saturday, singer/songwriter Jesse Harper is continuing as the front man for Old School Freight Train (whom the Boston Herald called the “most talented young string band in the land”) by opening his solo project at WTA’s Gateway. Harper, who has performed with numerous mentors and friends such as David Grisman, Madeleine Peyroux, and Josh Ritter, will play songs from his debut album, “His Best Intentions.” The evening will demonstrate the inspiration Harper draws from jazz, gospel, Americana and blues.

Tickets for both the Friday and the Saturday performances are available online at www.WaynesboroGateway.com at the box office. Tickets are $10. 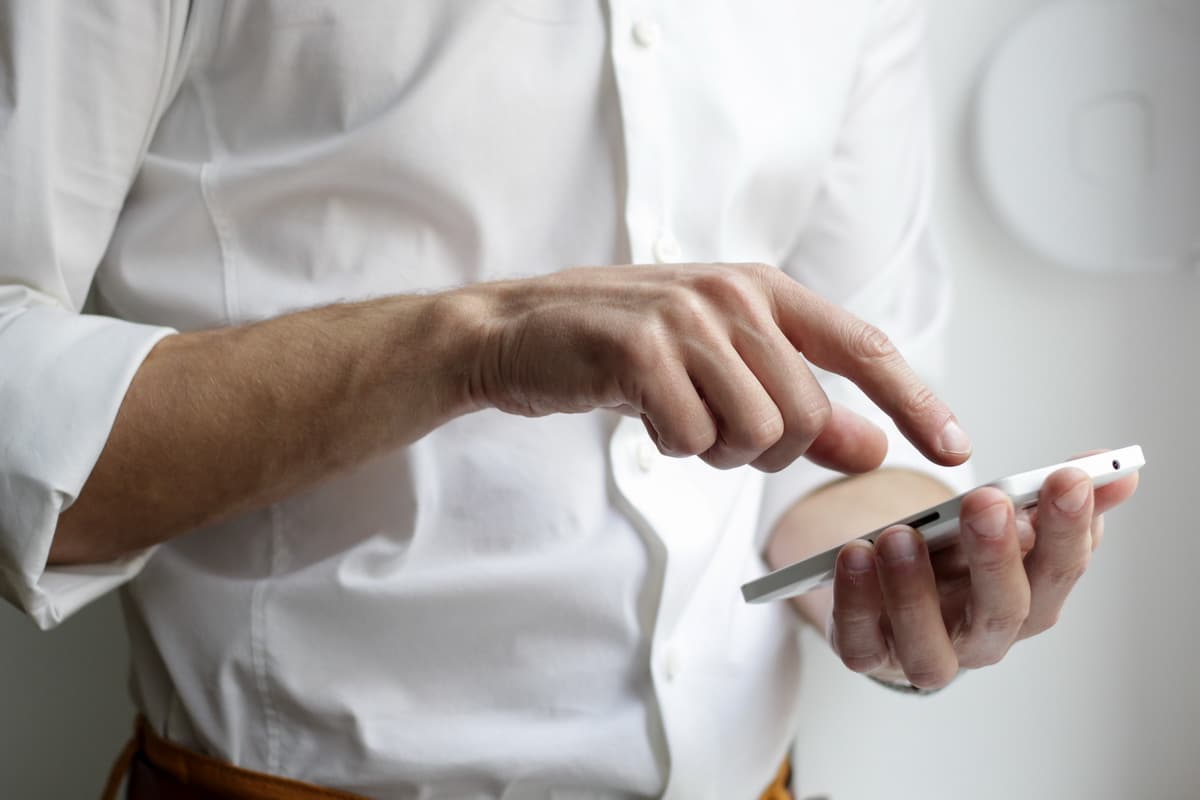