Chris Graham breaks down UVA’s 2019 ACC football schedule with a look at each of the eight opponents. 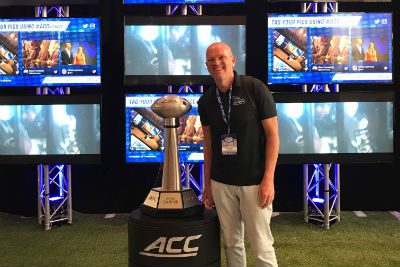