Front Page » Sports » Breaking down the Elite Eight: Any upsets in the making? 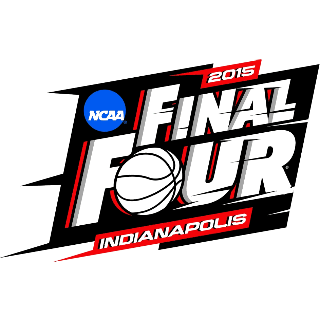 Kentucky-Notre Dame: It’s hard to imagine the Irish, as hot as they’ve been, winning the ACC Tournament two weeks ago, and running through the rest of the Midwest Regional, beating Kentucky. Just a bad matchup for Notre Dame, which is at its best with a four-guard lineup, and only goes seven deep, against a big, physical, deep UK team that comes at opponents in waves. This one could get ugly early … unless the Irish come out blazing from the perimeter. Give Notre Dame the puncher’s chance, but give Kentucky the decision on points. Kentucky 68, Notre Dame 54

Wisconsin-Arizona: Who’s the one and who’s the two here, again? Great heavyweight matchup between two teams that could have and should have each been one seeds. This is more a gut call, but I like Wisconsin just based on the Badgers’ offensive efficiency. Wisconsin 70, Arizona 63

Duke-Gonzaga: The ‘Zags have the size to match up with Duke in the paint, and the defensive chops to rein in the Blue Devils’ shooters. Gonzaga 84, Duke 73

Louisville-Michigan State: I’ve seen both in person this year. Two rugged teams that can stop anybody, including themselves. If this wasn’t Pitino vs. Izzo, the morons who write such things would be saying that this game was bad for college basketball. Louisville 54, Michigan State 52

So there you have it. My Final Four, based on where we are now, has Kentucky and Wisconsin matched up on one side of the bracket, and Gonzaga and Louisville on the other. From there, it’s UK and the ‘Zags, with the Wildcats completing their undefeated season.

More on that Sunday night. I had Virginia going all the way a couple of weeks back, so shows what I know.