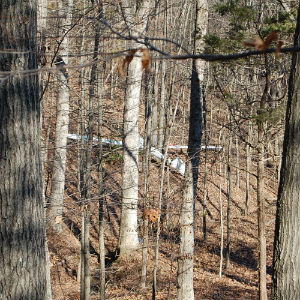 A Berryville man died at the scene of a crash of a glider aircraft in Warren County on Sunday.

Peter C. Maynard, 65, died as a result of injuries suffered in the accident, reported at 1:37 p.m. on the 400 block of Stokes Airport Road.

The preliminary investigation revealed that the aircraft was attempting to land or take off, and collided with several trees.

The FAA and NTSB were notified of the crash.

No one on the ground was injured as a result of the crash.