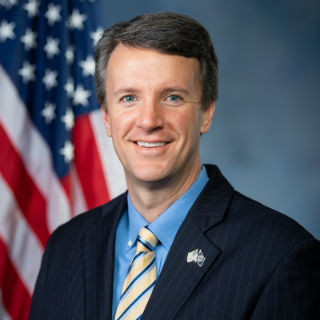 Congressman Ben Cline (VA-06) announced that he has completed the hiring of staff for his Washington and District offices.

Cline, who was sworn in on Jan. 3, had previously announced the hiring of his top staff on Dec. 7 with Matt Miller named as Chief of Staff, Debbie Garrett as District Director, Nicole Manley as Legislative Director, and Ryan Saylor as Communications Director.

The hiring of all staff prior to his swearing-in is in keeping with his commitment to hit the ground running and ensure continuity of services for the constituents of the Sixth District.

“The men and women who have signed up to serve Virginia’s Sixth District as members of my team are all extremely well-qualified individuals,” the congressman said. “Their experience and commitment to service will benefit all citizens of our part of Virginia.”