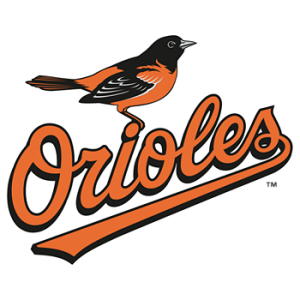 Chris Tillman looks good in opener at Tampa: Chris Tillman pitched into the seventh, allowing a run on four hits in six and two-thirds innings, in Baltimore’s season-opening 6-2 win at Tampa on Monday.

Tillman struck out four and walked three. His strike-to-ball ratio was interesting – 52 strikes and 43 balls among his 95 pitches.

Three unearned runs spoil Scherzer’s debut: Max Scherzer carried a no-hitter into the sixth inning, but a two-out dropped pop fly opened the floodgates for the New York Mets, who took advantage of the miscue by shortstop Ian Desmond to score two runs, and then added another unearned run in the seventh to fuel a 3-1 win.

Scherzer gave up three runs, none earned, on four hits in seven and two-thirds innings, striking out eight and walking two.

Bryce Harper homered in the fourth and had two of Washington’s three hits on the day off Mets starter Bartolo Colon, who struck out eight in six innings of work.