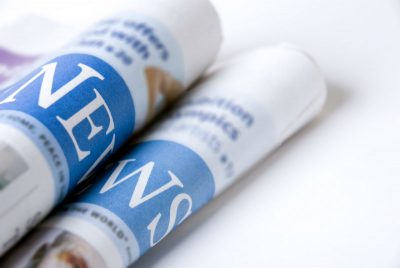 The massive explosion that took place in Beirut, Lebanon on Aug. 4 was a deadly blow that added a new big wound to the already full-of-wounds Lebanon. At least 78 people killed instantly and about 4,000 injured in the port area explosion. It was so strong that it was felt by the whole capital.

Kuwait and Qatar were among the first Arab countries to offer help to Lebanon.

Lebanon has been facing a gradual destruction of economy and since the global COVID-19 crisis, things has been taking a direction downwards. It has been ages since we heard any good news about Lebanon. It is always bad news on screens.

The Lebanese people have been suffering from bad economic situation that drove them into an uprising less than a year ago (10 months) which resulted in the resignation of government. That seemed very positive at the time but Lebanese people saw no real positive change afterwards. Things have only gotten worse.

Now, a lot of voices have been raised demanding resignation of some secretaries. Sometimes I wonder if that has ever been a good solution to any problem. It seems like it is the same situation but with different faces.

Lebanon is in desperate need for help from the global community on many levels. It has become an example of Anarchy in the Arab world.

My message to the world:

“Please save Lebanon before it is too late. Haven’t we seen enough deaths and tragedies around the world? Let us hope that this is not the beginning of World War 3. Lebanon is taking its breaths very heavily. Help Lebanon recover because it needs you now more than ever.”