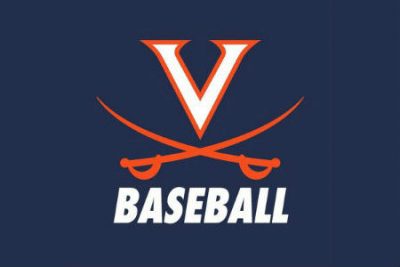 OK, yeah, Virginia baseball is back.

A six-run second put the ‘Hoos on top to stay in a 10-3 series-clinching win over #7 N.C. State on Sunday at Disharoon Park.

UVA (12-4, 2-1 ACC) trailed 1-0 entering the bottom of the second before the explosion, which saw five of the runs score with two outs.

A Chris Newell single tied the score, and then, after a sacrifice by Devin Ortiz and a groundout by Brendan Rivoli, a two-out RBI single by Logan Michaels put the ‘Hoos on top.

Nic Kent was hit by a pitch, and then Max Cotier drove in Michaels and Kent with a two-run triple.

Zach Gelof followed with a two-run homer that put the ‘Hoos up 6-1 after two.

Freshman starter Nate Savino (1-0, 3.37 ERA) had a solid early-season outing, limiting the Wolfpack to a run on three hits in four innings of work, striking out two and walking one.

The Virginia bullpen did yeoman’s work, holding State (13-2, 1-2 ACC) to a run on four hits in five innings of relief, with four strikeouts and a walk.